The Council adopted a set of conclusions on "biosecurity: an overall concept with a unitary approach". 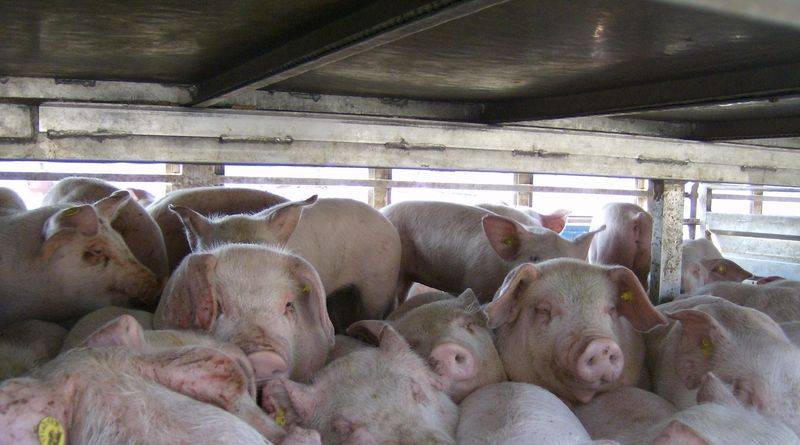 At a practical level, biosecurity is generally understood as the management and physical measures designed to reduce the risk of transboundary animal diseases (TADs). More broadly, it is a strategic and holistic approach to managing relevant risks. A high level of biosecurity is essential for the protection of EU territory against the introduction and spread of animal diseases, many of which may have devastating consequences not only for the agriculture sector but society as a whole.

In its conclusions, the Council strongly emphasises the key role of biosecurity in facing current threats such as African swine fever and foot-and-mouth disease, and stresses the importance of the involvement and cooperation of all relevant sectors and actors, including not only farmers and other animal keepers but also, for example, transporters and hunters.

To this end, the Council calls on member states and the European Commission to ensure sufficient biosecurity capacity and adequate financial resources both at national and EU level.

The conclusions also highlight the risks posed by the human factor and the role of communication and awareness campaigns in mitigating those risks.

The EU has faced different crises and emergency situations due to incursions of transboundary animal diseases such as African swine fever and the foot-and-mouth disease into its territory. TADs are highly contagious diseases that can spread rapidly, irrespective of national borders, and have serious socio-economic consequences in the areas where they emerge.

Despite all the efforts made by member states to control and eradicate diseases that have entered the EU in recent years, the dynamic epizootic situation in third countries neighbouring the EU poses a constant threat of incursion or re-incursion of TADs into the EU.

The Romanian Presidency has chosen biosecurity as a priority topic for discussions in the veterinary area during its term. It held extensive discussions at the level of Chief Veterinary Officers of the Member States, and organised a high level “Conference on Transboundary Animal Diseases” on 10 June 2019 in Bucharest.

Council conclusions on "biosecurity: an overall concept with a unitary approach"