The 1160 eHoftrac® from Weidemann is undergoing developments 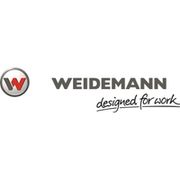 Weidemann’s first electrically powered farm loader - the 1160 eHoftrac® - was launched on the market in 2014 as a forerunner in this modern type of drive system. The vehicle has been in series production since April 2015, is widely used in the field and has now experienced its largest enhancement. Starting 2017, the eHoftrac® will feature a high-quality AGM battery produced by the company Hoppecke. AGM stands for “absorbent glass mat” - in this type of battery, the electrolyte is bonded in a non-woven material made from fibre glass. The system is thus leak-proof thanks to its sealed battery box. The battery is less sensitive to temperature changes and generates less heat while charging and during operation. 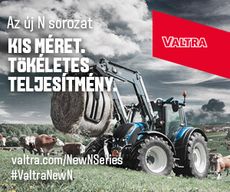