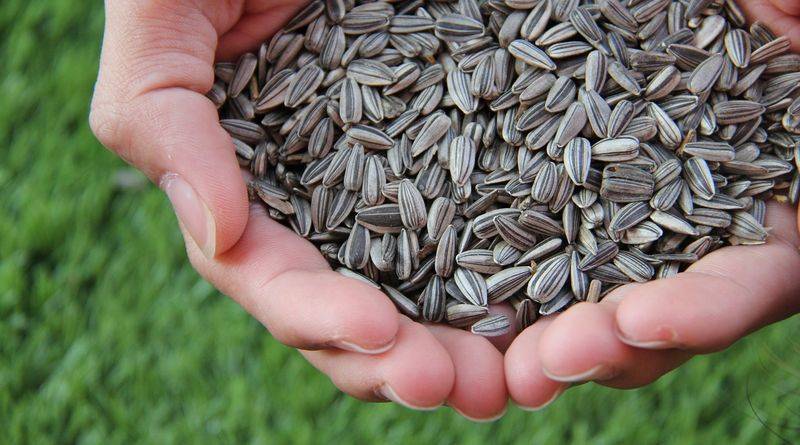 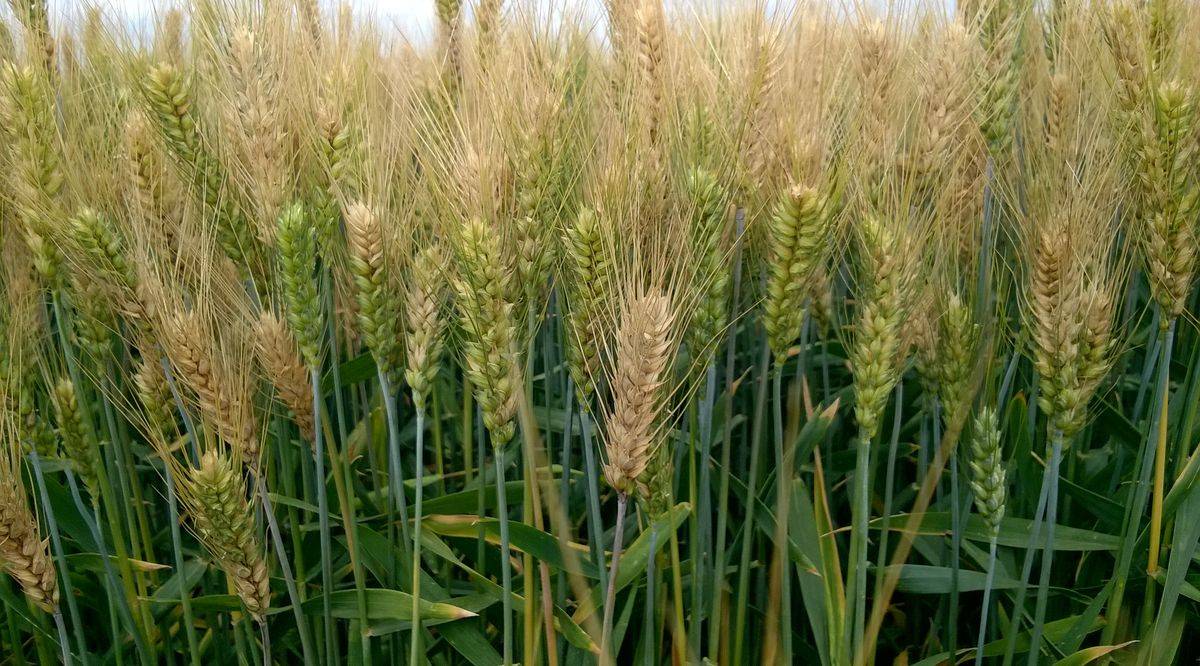 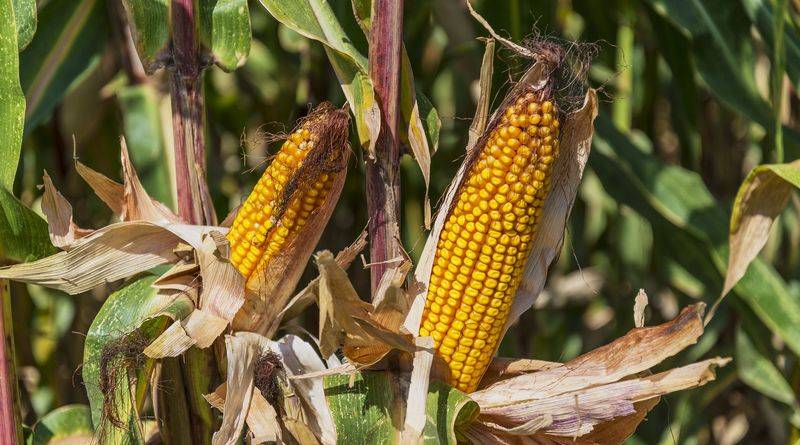 Mycotoxins are a hidden danger in animal feed. One of the most important negative factors in crop production and animal feed quality is the contamination of feed commodities by moulds and mycotoxins. As much as 20% of the world’s cereal grains are generally known to be contaminated with measurable levels of mycotoxins (Placha et al., 2009).

Mycotoxins are highly toxic secondary metabolic products of moulds. Mycotoxin producing moulds damage crops and can cause great economic losses at all levels of food and feed production. Moreover, many of the mycotoxins impair health, cause diseases and death in humans and animals which consume contaminated food or feed products. This year's continental European maize harvest has shown increased contamination with the mycotoxins deoxynivalenol (DON) and zearalenone (ZEN). The levels of both these mycotoxins in some samples of corn harvested in Eastern and Central Europe reached such critical values that it –would not be safe to feed that corn to sows and piglets and special care should be -taken also in dairy cows and calves. 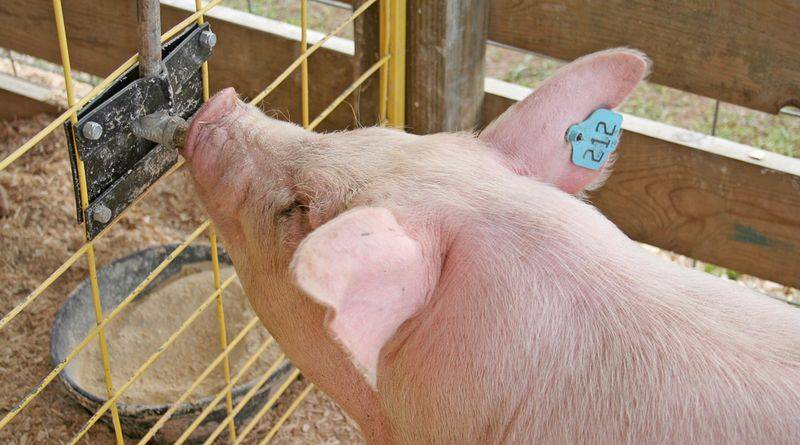 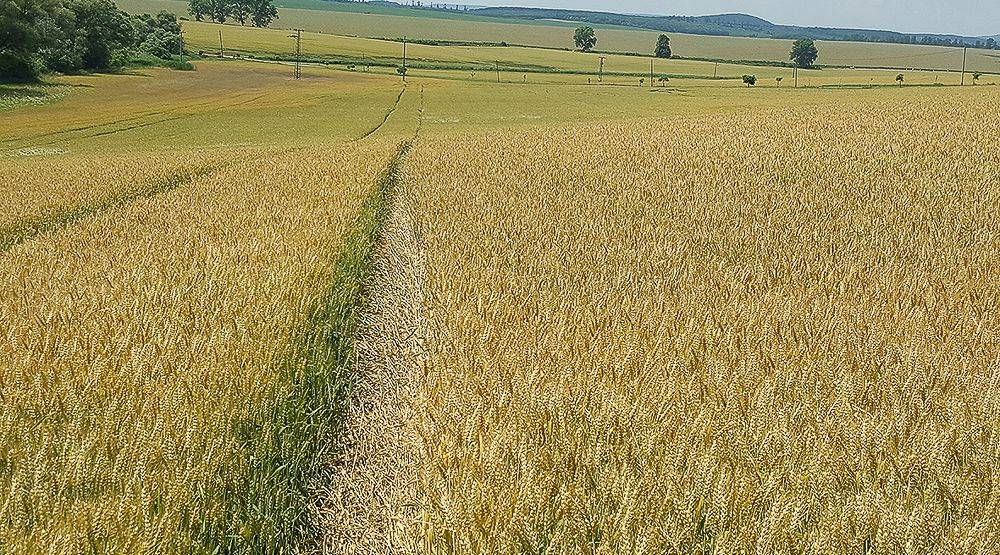 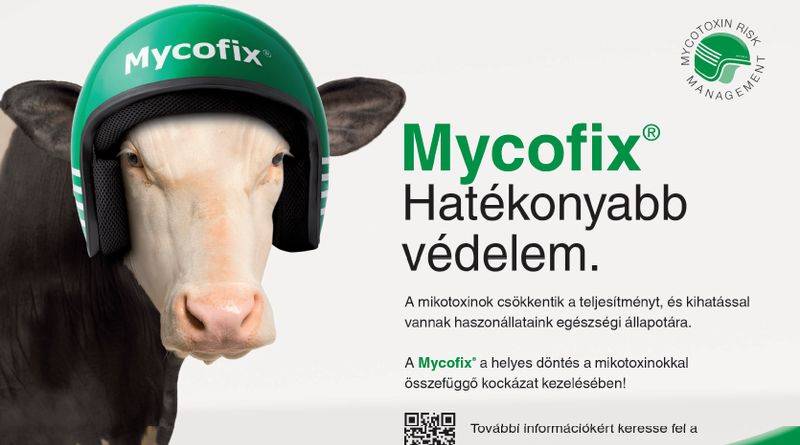 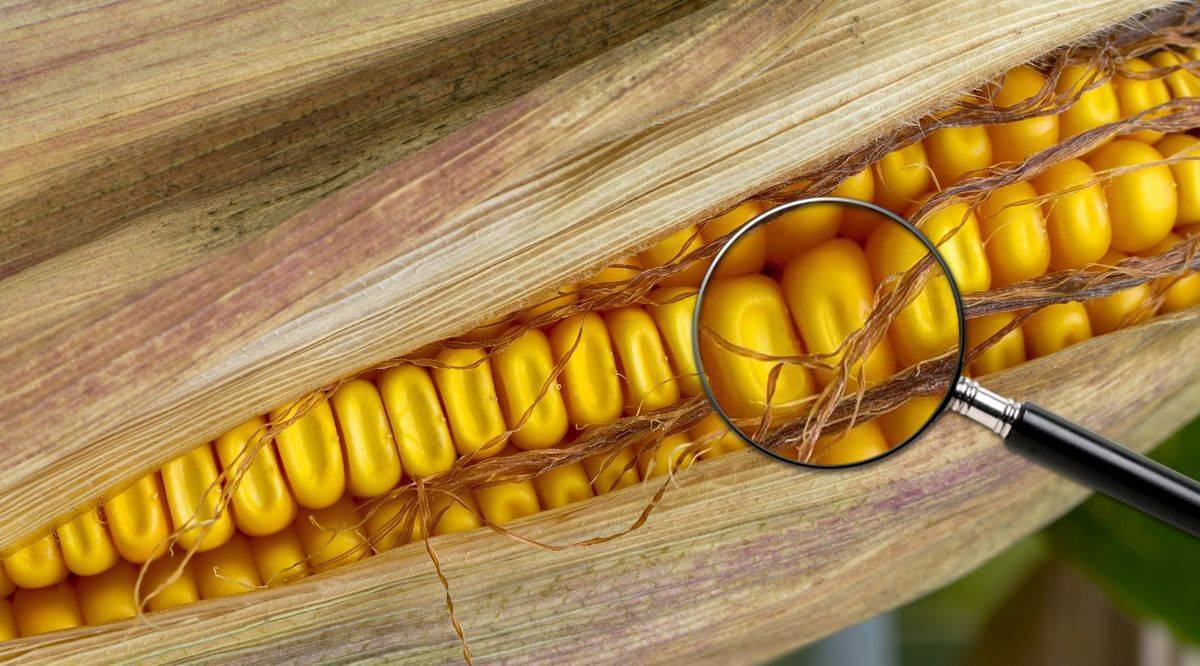 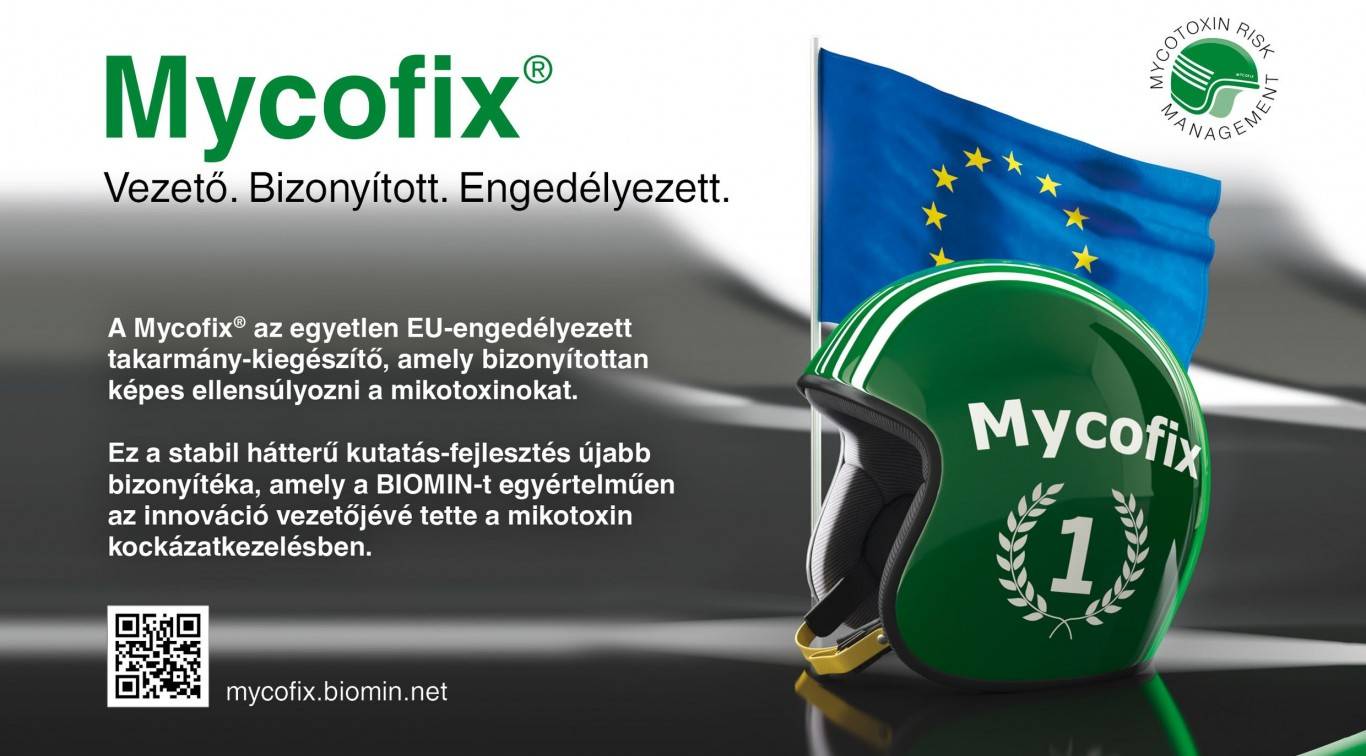